By Elizabeth Olson
The regulatory cloud looming over cryptocurrency and other digital assets is good for business at law firm Winston & Strawn, according to the new leader of its Silicon Valley office.
“There is a lot of uncertainty and disruption going on and so we are trying to stay ahead of the legal issues in that space,” said Kelly Hunsaker. The intellectual property litigator was tapped June 1 to run the outpost, after managing partner Kathi Vidal was sworn in as director of the US Patent and Trademark Office.
“There’s a lot going on concerning lack of regulation or new regulation and compliance with laws governing cryptocurrency,” Hunsaker said in an interview. “And it carries over our corporate practice because it seems to be the hot space for equity investment now.” 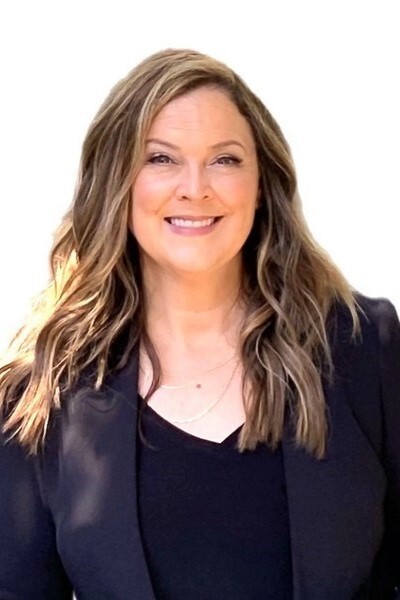 Surging interest in digital assets and growing scrutiny from a wide range of regulators are fueling demand for legal work, particularly during a volatile stretch that has seen many cryptocurrencies’ value swing wildly after a selloff last month. Winston is among several Big Law firms increasingly focusing on the practice area.
“One of the hot sectors is cryptocurrency, digital assets and web3 space,” said Hunsaker. “Those areas are in the early stages, similar to where the Internet was around 1997 and 1998.”
Bloomberg News reported Monday that the Securities and Exchange Commission is investigating whether Binance Holdings Ltd. violated federal law by selling BNB token, which is now the world’s fifth-biggest cryptocurrency, without registering it as a security.
The Labor Department in March warned 401(k) plan sponsors of a looming probe of plans offering digital asset investments. Meanwhile, crypto exchange Gemini Trust Co. is being sued over a cyber attack that resulted in retirement-account holders losing around $36 million in Bitcoin and Ether.
Hunsaker’s recent tech clients include Microsoft and PayPal. She has also represented VMWare Software Development; Palo Alto Networks; Poly Inc., and, in the medical device space, Olympus Corp., and Intuitive Surgical.
Hunsaker worked at IP firm Fish & Richardson, where she crossed paths with Vidal, for nearly 17 years before taking a sabbatical in 2015. She joined Winston as a partner in its litigation practice in July 2021.
“Patent litigation has remained very busy even throughout Covid,” Hunsaker said, noting that the pandemic inflicted some constraints like closed courts and delayed transactions. “The pace of patent litigation filed, if anything, there was an uptick. It’s not slowed down during Covid. Hearings and depositions went virtual, but things are back on track now,” she noted.
Winston & Strawn brought in more than $1.1 billion in gross revenue last year, making it among the 50 largest in the country, according to data compiled by the American Lawyer.
To contact the reporter on this story: Elizabeth Olson at egolson1@gmail.com
To contact the editor responsible for this story: Chris Opfer at copfer@bloomberglaw.com; John Hughes at jhughes@bloombergindustry.com
To read more articles log in.